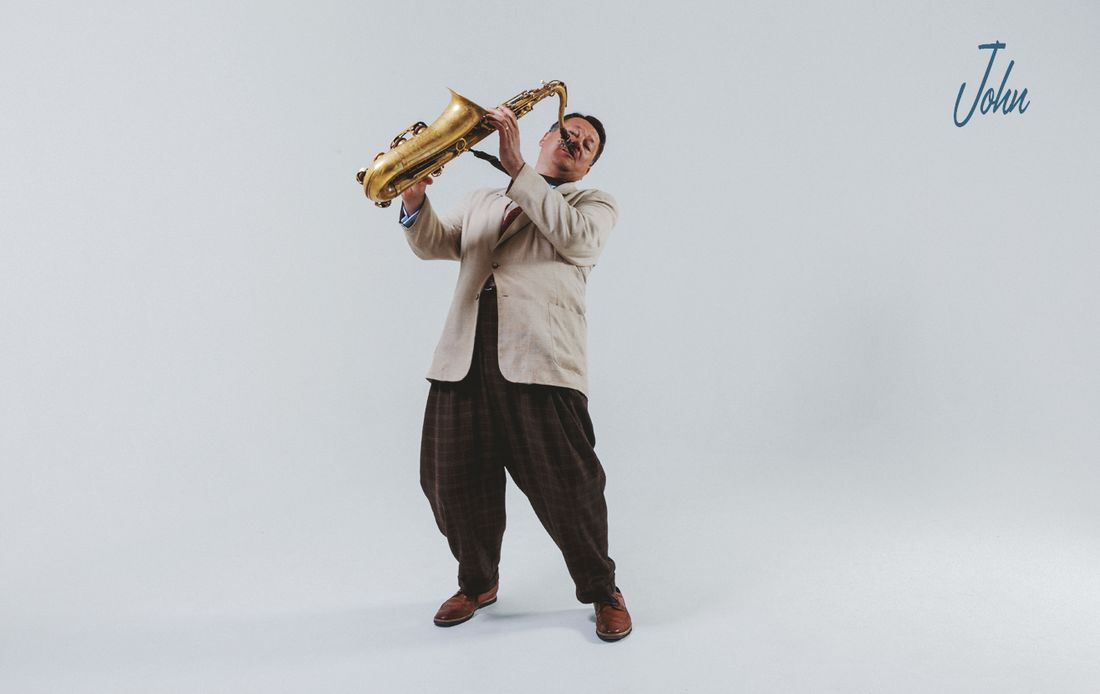 Big John is often asked if he is Spanish, Mexican, Brazilian, Colombian, Puerto Rican and many other nationalities. He is in fact a Maori, born in Auckland, New Zealand. He came to London as a young boy on the steamship Australis and grew up in the rough and tough East End of London, thus he lost his New Zealand accent at an early age.

He didn’t study music at school as he found the lessons boring but later took up the clarinet after hearing some hot jazz on the radio. His first gig was with a marching band on an English bandstand one Sunday afternoon. He played Mozart quartets but soon switched to his real passion: swinging jazz. He joined a big band and rapidly swapped from clarinet to tenor saxophone as he couldn’t be heard in the horn section.

Before the band turned professional John had done many different jobs, including being a policeman in east London for two years.

John loves the great swing tenor players like Lester Young and Ben Webster, as well as the rock ‘n’ rollers like Sam Butera and Red Prysock. Big John’s hot solos are an integral part of the Jive Aces sound.

Although he counts a 1930’s Conn as one of his favourites amongst his vintage horn collection, John currently plays a British Trevor James Custom Raw XS. 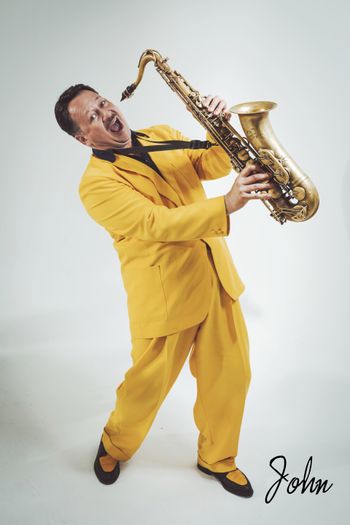 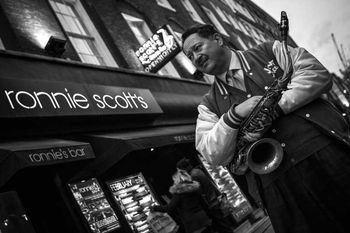 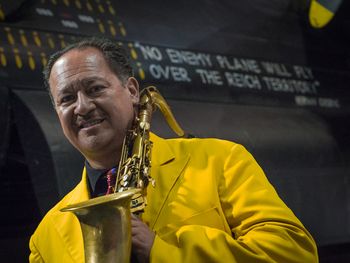 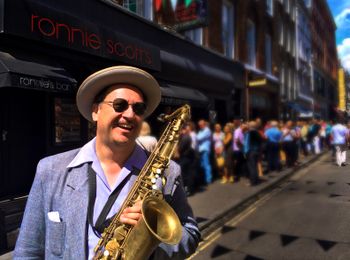 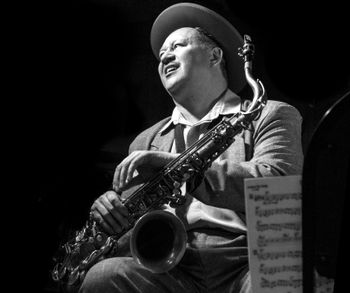 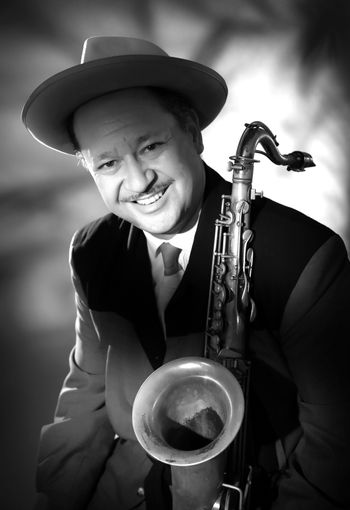 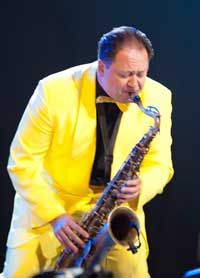 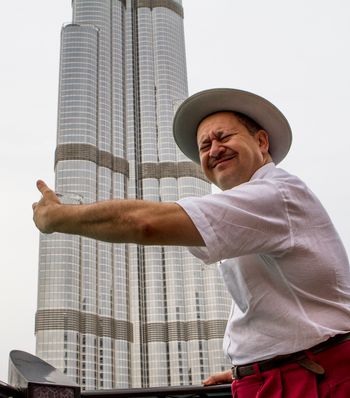 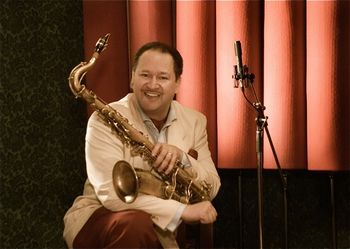 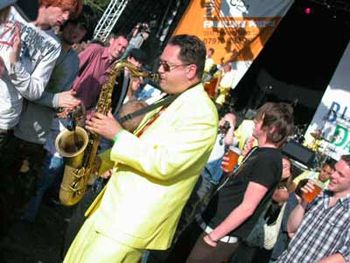