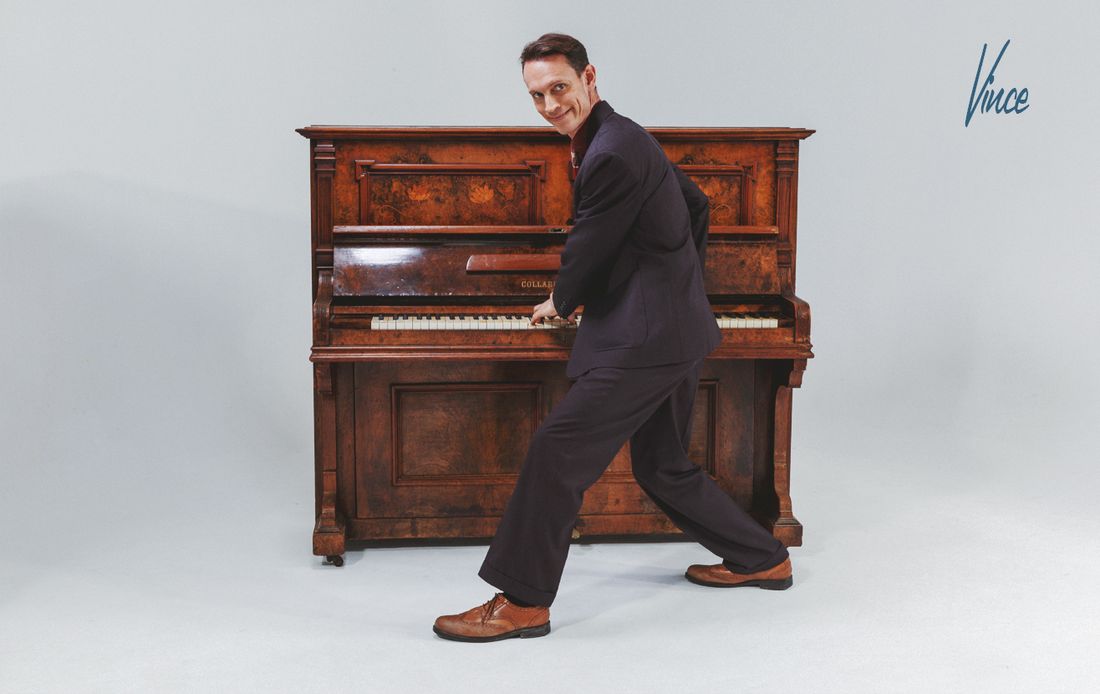 Vince first touched the ivory keys at four years of age and hasn’t looked back since. He had his first lessons from his mum when he was too small to reach the keys by himself.

He later studied music at the London College of Music and received a degree with honours. It is for this reason he is known as the “Professor”. Vince is a well-spoken chap who speaks Oxford English in direct contrast to bass player Ken’s cockney accent.

Vince’s pumping piano style and wild showmanship have been compared to Jerry Lee Lewis and he puts so much energy into his performance that his feet frequently leave the ground! 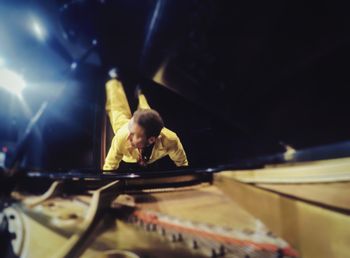 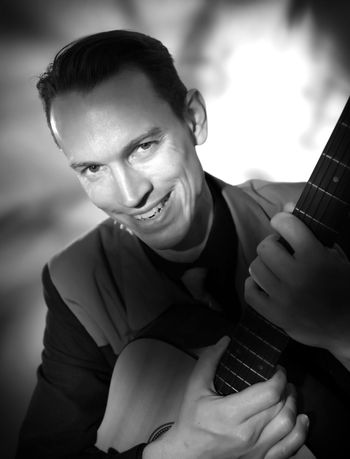 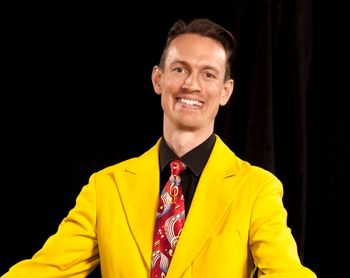 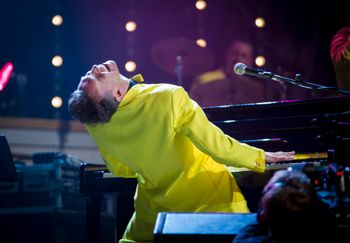 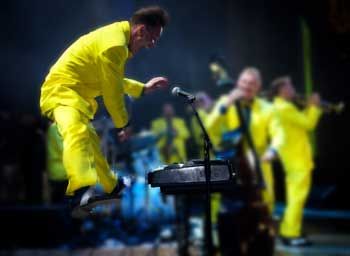 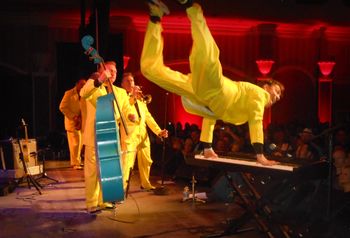