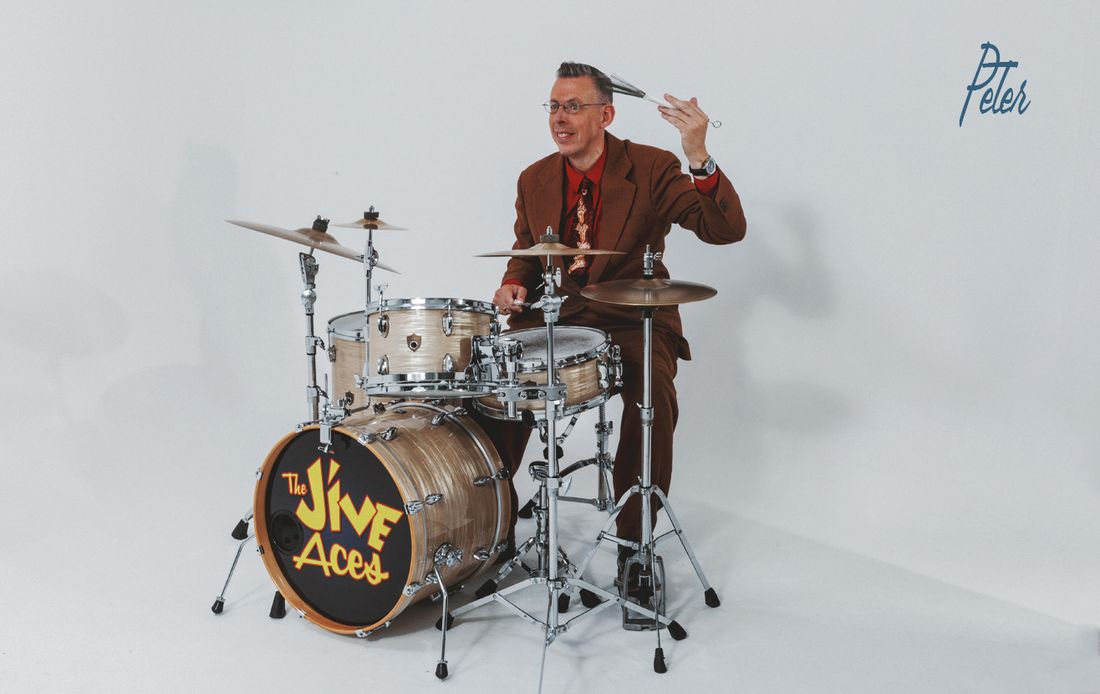 Peter was born in Ilford and grew up in the Essex countryside. His first percussion experience was, in his mid-teens, bashing out rockabilly classics on a homemade drum set with longtime friend Ian. But it wasn’t until a couple of years later, aged 19, that first hearing recordings of Sonny Greer inspired him to start taking drums seriously.

A summer job paid for a used kit and his first Zildjian cymbals followed by intense practice with “Gene Krupa’s Drum Method”. A year of bedroom playing later, he was asked to join Essex based swing band “The Aces of Rhythm” and with them played dozens of local shows. After a couple of years, Peter along with singer Ian Clarkson, bassist Ken Smith and Saxophonist “Big” John Fordham formed “The Jive Aces” and shortly thereafter went fully pro.

Peter is well known for specialising in the swing style, which is the driving force behind the bands high-energy show.  Some of his influences are Big Sid Catlett, Papa Jo Jones, Chick Webb, Dave Tough, Sonny Greer, Barrett Deems, Ray Bauduc and Gene Krupa, as well as top session drummers such as Earl Palmer, Panama Francis, Bobby Morris, Buddy Harmon and Henry “Tucker” Green, who helped shape R&B and early rock n roll. But his greatest inspiration is Louis Armstrong, from whom he strongly feels that any musician has a lot to learn.

He loves the drums and is knowledgeable about the history of the instrument and the musicians who’ve mastered it. Although appreciating vintage drums and having played almost every brand around, he considers his Sakae Trilogy kit the finest he’s ever played, combining the best of traditional drum making with cutting edge technology.

He’s also an accomplished songwriter, having written or co-written around 20 songs recorded by the band including “London Rhythm”, “Heading Home”, “The Swing Era” and “Bad News” 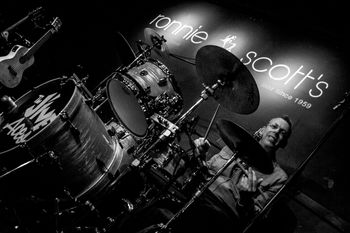 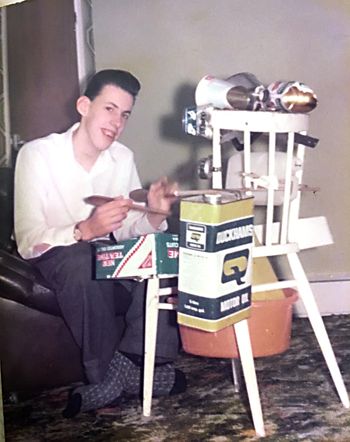 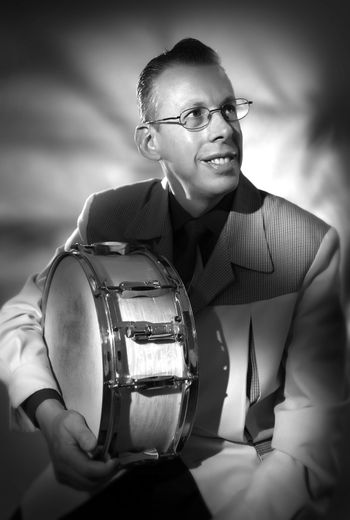 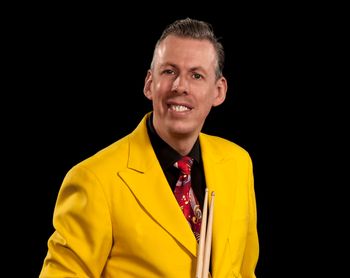 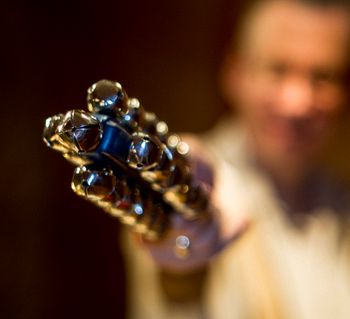 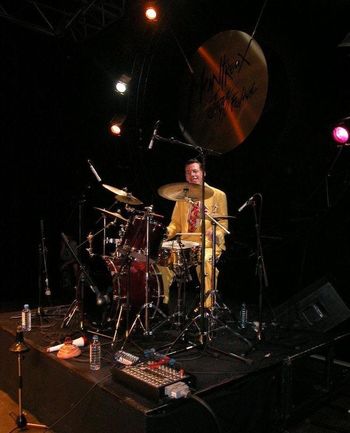